Kamat Restaurant established in the year 1992, Kamat first opened its doors in Dubai with the intention of serving gourmands wholesome vegetarian delicacies in immaculate and comfortable settings. Today, Kamat is recognized as one of the UAE’s most distinctive vegetarian restaurants, with 7 branches in prominent locations across Dubai, Sharjah, and Abu Dhabi. Nearly three decades since inception, Kamat restaurant has developed a deep connection with their esteemed patrons, and continue to deliver impeccable quality, flavor and consistency.

Behold a phenomenal selection of over 360 sumptuous veggie delights prepared to absolute perfection.

Kamat restaurant takes unabashed pride in serving over 360 phenomenal vegetarian delicacies from all corners of the Indian subcontinent, and an array of delicious Chinese delights. With that being said, Kamat is so much more than an award-winning vegetarian restaurant.

The glorious flavors of North India are closer than you think! Over 90 North Indian veggie delights await you at Kamat.

Awaken your senses with the robust flavors of South India! Dive into over 40 South Indian veggie classics at Kamat Restaurant.

Nothing says immense satisfaction like a wholesome Oriental feast. Relish over 60 Chinese veggie treats, only at Kamat.

Nothing can compare to delightfully crispy dosas and supremely fluffy uttapams prepared to perfection. Choose from over 30 irresistible varieties at Kamat.

Calling all paneer connoisseurs! Savour a sensational spread of over 35 impeccable paneer delicacies only at Kamat.

Kamat’s splendid selection of Rice delights always hits the spot. Whether you’re in the mood for a robust Mushroom Biryani, a wholesome Shahjahani Pulao, a comforting Palak Khichdi or a classic Schezwan Fried Rice, with over 30 options your cravings are sure to be satiated.

At Kamat, there’s no end to the options available to you. Prepare to be spoilt for choice with Kamat Jain style preparations, for several of the dishes marked as ‘J’ on their extensive menu. 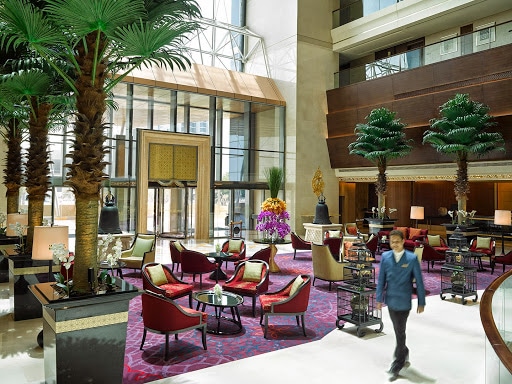 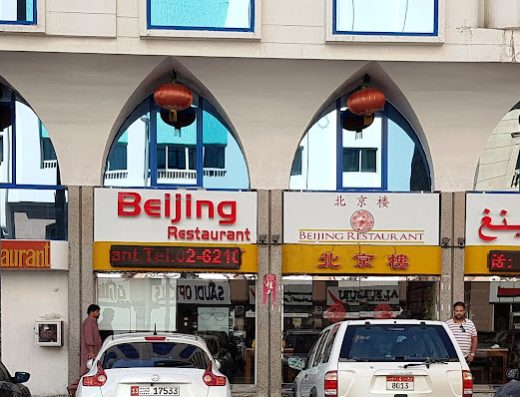 Madinat Zayed, Next to shoemart 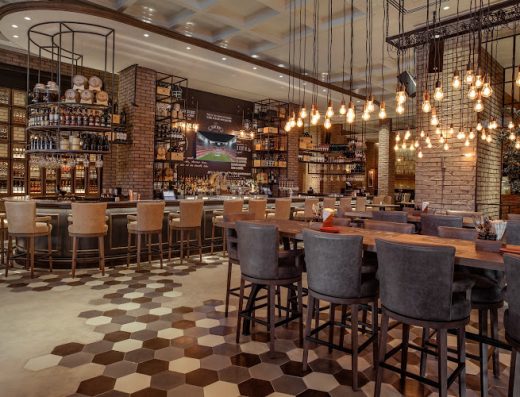 Not verified. Claim this listing!